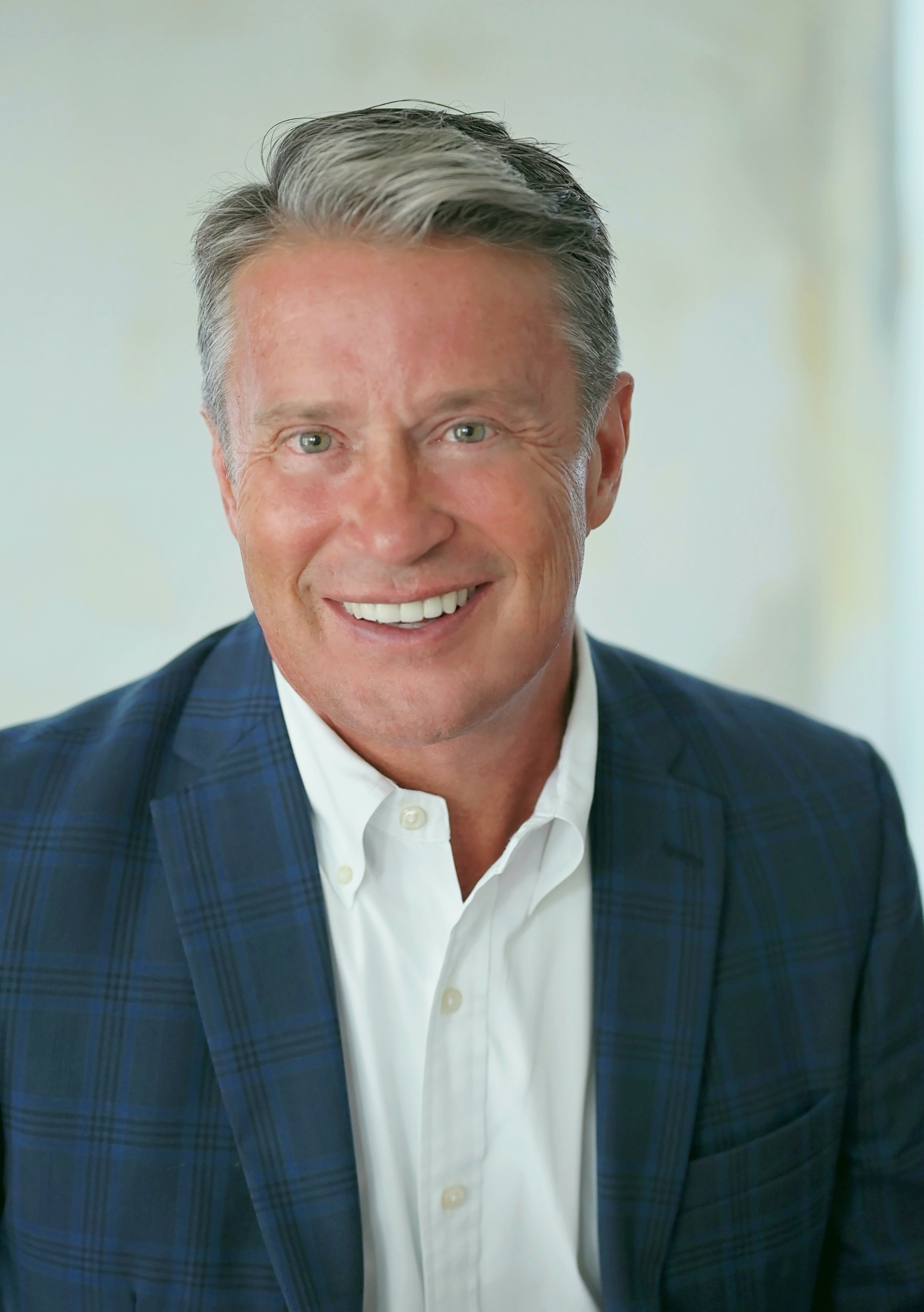 hroughout his 40 years in public service, Barry Glassman has been recognized for outstanding  character, service and leadership. His record as a fiscal conservative includes promoting rural   values and steadfast protection of Harford County’s land and water resources.

Barry has family roots in the county dating back to the 1800s. Raised on a small farm, he joined the Level Volunteer Fire Company at the age of 16 and later graduated from Havre de Grace High School and Washington College. As a college senior, he was awarded the prestigious Henry Catlin 1894 Medal for outstanding scholarship, character, leadership and citizenship. Thirty-five years later, Barry received Washington College’s Alumni Association’s highest honor, the Citation Award, for his achievements in public service.

Barry Glassman was first elected in 1990 to represent the northern district on the Harford County Council. He later won a seat in the Maryland House of Delegates and was honored in 2009 with the Senator William H. Amoss Memorial Legislative Award for outstanding service to the Maryland State Firemen’s Association.

Elected to the Maryland Senate in 2010, Barry served as Senate chair of the Harford Delegation, co-chair of the Legislative Fire and EMS Caucus and as a member of the Senate Finance Committee. He completed the 2010 Emerging Leaders Program at the University of Virginia.

In 2014, Barry was elected as Harford’s seventh county executive and has since led his administration to earn nine national awards for innovation from the National Association of Counties. He was elected to a second term in 2018.  As county executive, Barry was appointed by Governor Larry Hogan to the Maryland Economic Development Corporation (MEDCO) Board of Directors, and also serves on the Baltimore Metropolitan Council Board of Directors. He was elected president of the Maryland Association of Counties (MACo) for 2019, and represented MACo on the Kirwan Commission’s Formula Workgroup.  Recent recognitions include an award for leadership from United Way of Central Maryland, induction into the Maryland State Firemen’s Association Hall of Fame, and MACo’s Marilyn J. Praisner Award for outstanding public service.

Join our email list to learn more about what's going on with our community and the campaign!